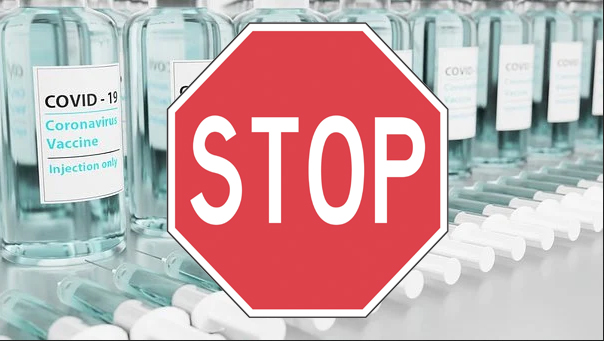 Letter Before Action to the Chair of the MHRA in the UK, Dolores is working with the UK team of solicitor Philip Hyland, who is representing Dr. Sam White and others.   The letter which is headed “Request for Undertakings for breaches of legal obligations and breaches of duties of care”  states some damning evidence including 7 known facts about the SARS-CoV-2 injections not yet released to the public.

The following is an extract from the letter:

“These injections are unsafe, still in clinical trial, and should be withdrawn immediately. Your failure to investigate known concerns amounts to gross negligence in office, and renders you and the executive board liable for serious misconduct in office, mal or misfeasance in public office and, or, rendering all the office holders potentially liable for corporate manslaughter in that you have been wilfully blind to the known harms of the SARS-CoV-2 injections. You have taken no action. You have a lawful duty to protect the public, and you have wilfully failed in that duty.”

If no reply is received from the MHRA to the letter on or before December 24th, solicitor Philip Hyland and his team will take the matter to the High Court immediately.

You can view the Legal Letter to Chair of MHRA.

No comments to show.